Over the last couple of days Buffalo New York has been slammed by a winter snow storm that has dropped up to 7 feet of snow throughout the area. The storm, which has already claimed 12 lives and collapsed over 30 roofs, has trapped thousands inside their homes, and buried highways under 7 feet of snow. Most major roads and highways into the area were completely shut down, making food and gas deliveries impossible. 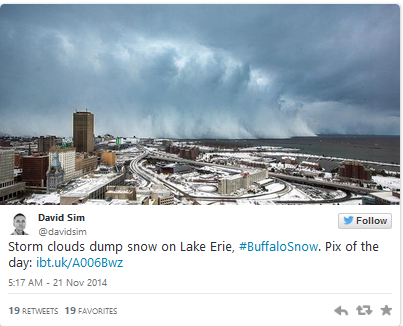 State Police say thousands of abandoned cars are littered across Interstate 90, which has been completely shut down after being blanketed by over 6 feet of snow. Many residents had no way of making it home, and hundreds were forced to take shelter in local businesses. The snow was so bad in Buffalo that over 70 motorists, including a number of stranded truckers, have been forced to shelter inside a local Walmart since Monday. 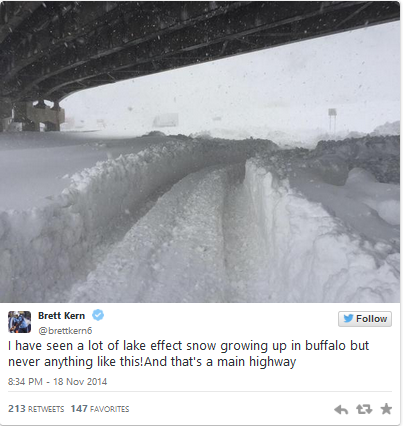 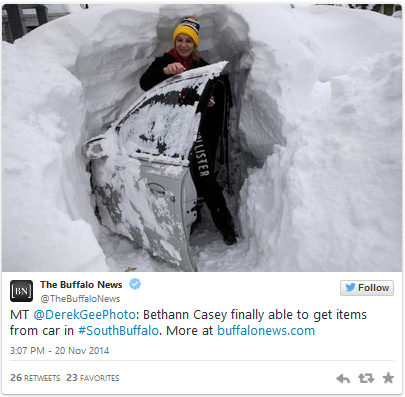 Supplies Running Out as Deliveries into the area are Stopped

With over 7 feet of snow falling, and snow drifts covering entire houses, people are getting desperate as many find themselves trapped inside their home with little food or supplies. 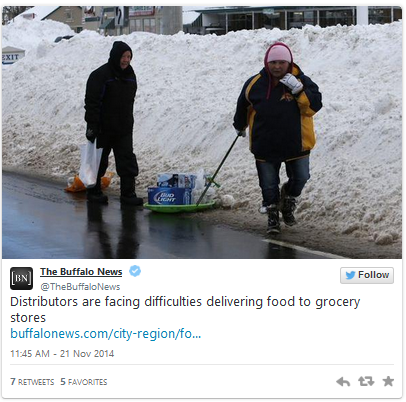 Those that have managed to dig themselves out are finding grocery stores with empty shelves as deliveries into the area have been turned away because of blocked roads and highways. Thousands of trucks and snow removal supplies have been sent to buffalo from all over the country, but warmer temperatures and rain are expected to make the problem even worse over the weekend.

Thousands stranded inside Homes; Roofs Collapsing from Weight of Snow 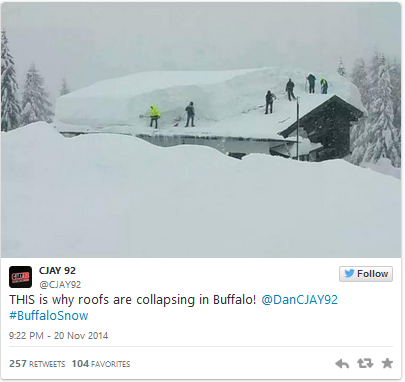 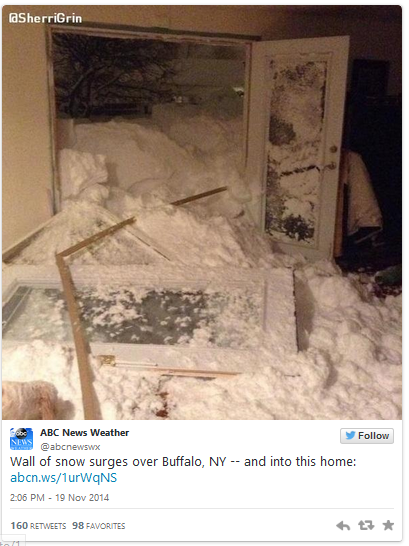 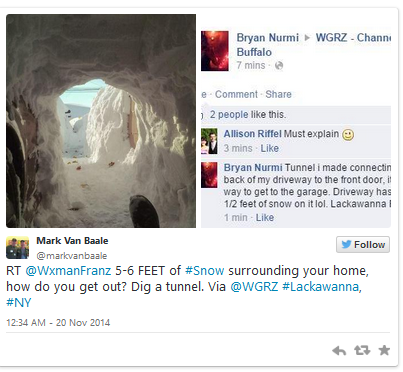 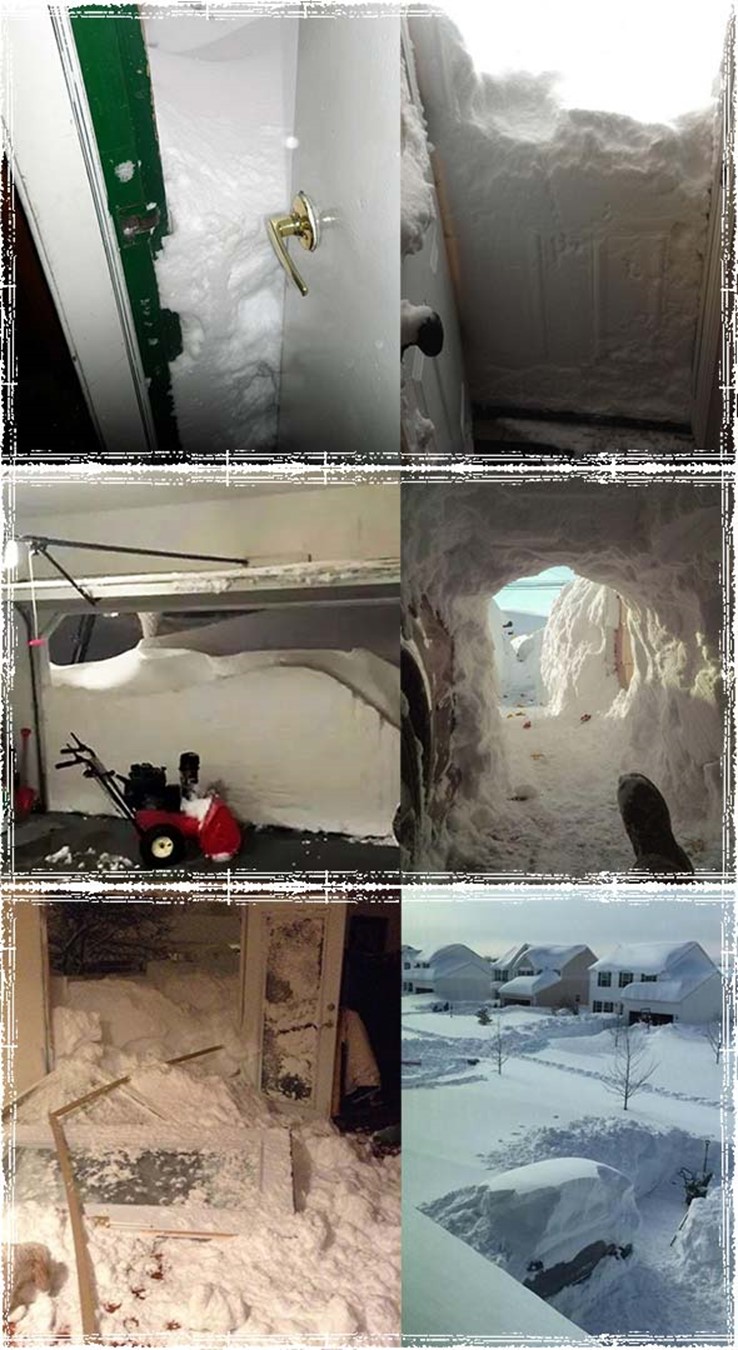 This is a prime example on why you should stay prepared, keep stocked up on essentials such as food, water, meds, firewood, and tp. A Ham radio license, a good 2-meter or all band radio, a CB radio, and a good back-up power supply will make life easier and safer.

It’s a No Brainier, prepare in advance, you never know what’s coming your way!