A volcano located in southern Chile erupted on April 22.  This is the first eruption in 42 years.  On April 30 at 1:09 PM, eruptions occurred for the third time in a week, according to the National Service of Geology and Mining.  Clouds of ash and dust, estimated at about 200,000,000 tons, filled the air more than two miles high.  Residents were evacuated who were located within the exclusion zone, roughly, those within a 20 kilometer radius. 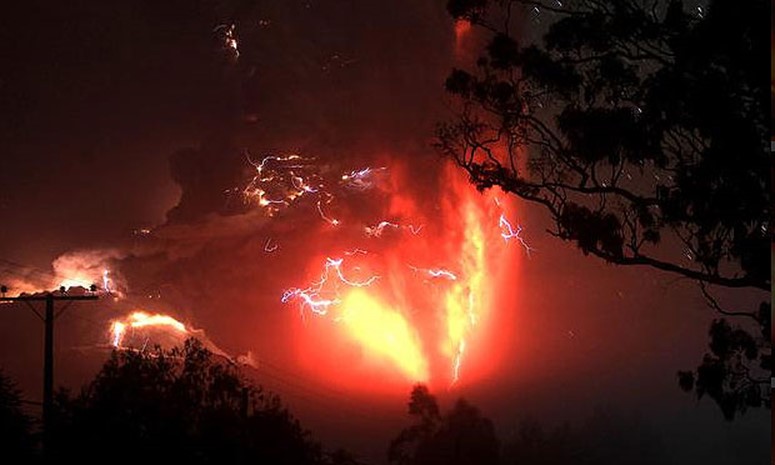 According to CIMAT – Early Warning Monitoring Information Center, Calbuco registered the third pulse of the eruption and forced preventive evacuations in the affected area.

“Unlike eruptions last week, winds above the volcano directed ash from Thursday’s eruption to the east-southeast of the volcano and not toward Buenos Aires and Santiago,” AccuWeather.com Senior Meteorologist Kristina Pydynowski said. 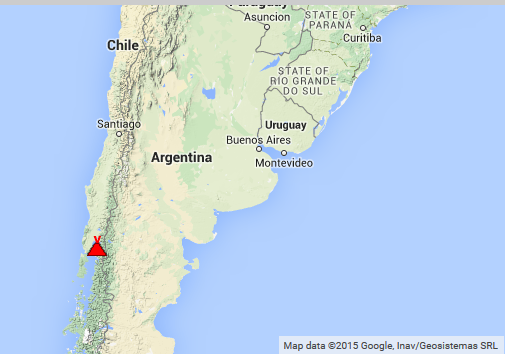 After lying dormant for 40 years, Calbuco came to life April 22 with an enormous, 11-mile-high explosion of ash — more than 200 million tons, scientists estimated. 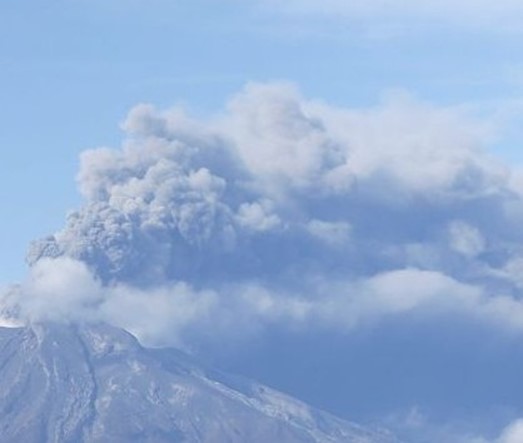