Texas to Pull $1 Billion in Gold from Federal Reserve Bank

Another telling sign for the future of our economy hit this week, as Texas passed a bill to pull $1 billion in gold from the Federal Reserve Bank. The move will allow Texas to safeguard their gold, and highlights the very real trouble that some see coming. 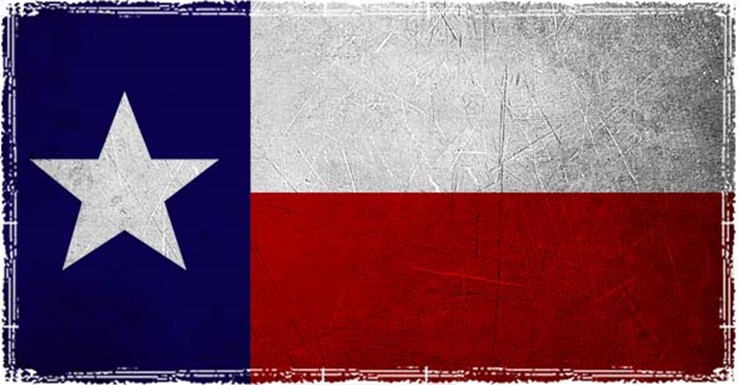 Texas joins a number of countries that have recently pulled their gold out of the New York depositories, including Germany, Austria, and the Netherlands.

House Bill 483, which was signed by Texas Governor Greg Abbott on Friday, June 12, will allow Texas to build a gold and silver bullion depository. Once completed, Texas will pull $1 Billion in Gold from the Central Bank and hold it inside the Texas bullion Depository.

“With the passage of this bill, the Texas Bullion Depository will become the first state level facility of this kind in the nation, increasing the security and stability of our gold reserves, and keeping taxpayer funds from leaving Texas to pay for fees to store gold in facilities outside our state,” Abbott said.

The bill, which was pushed by the Texas Tea Party, also contains language to prevent the Federal Government from seizing any gold held in the Texas Depository.

Effectively, this means Texas will protect any gold stored in the depository from the federal government.

This has caused increase interest from people and governments throughout the world, who are now looking at the Texas Depository as a place where they can store their gold free from the threat of confiscation by the United States Federal Government.

Signs of Trouble ahead? 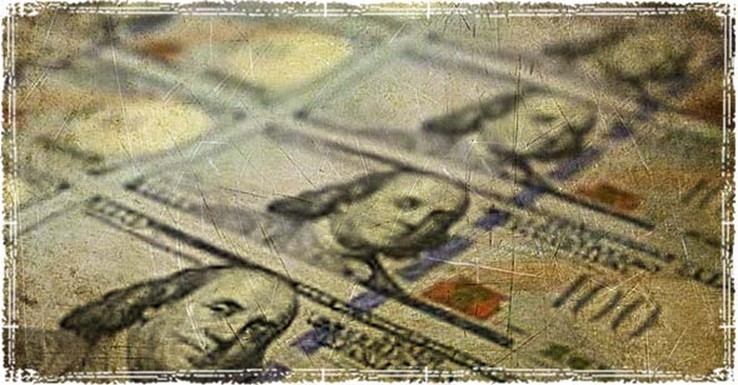 Last month, HSBC chief economist Stephen King warned his clients about the impending demise of the world’s economy. In a letter to HSBC clients he warned, “The world economy is like an ocean liner without lifeboats. If another recession hits, it could be a truly titanic struggle for policymakers.”… “In the event we hit an iceberg, there aren’t enough lifeboats to go round.”

His warning comes at a time when many of the world’s top bankers are pushing for a ban on paper currency. Citigroup’s chief economist Willem Buiter called for cash to be abolished, and stated that nothing larger than a $5 bill should be in circulation as we move towards a cashless society. At the same time, J.P. Morgan Chase introduced policies to restrict cash in certain markets and  banned paper currency as an acceptable payment for credit cards, mortgages and auto loans.

The house of cards seems to be crumbling; in fact, some of the world’s top investors are warning that one of the largest market crashes we’ve ever seen is coming — larger than anything we saw during the crash of 2008.