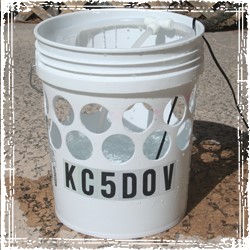 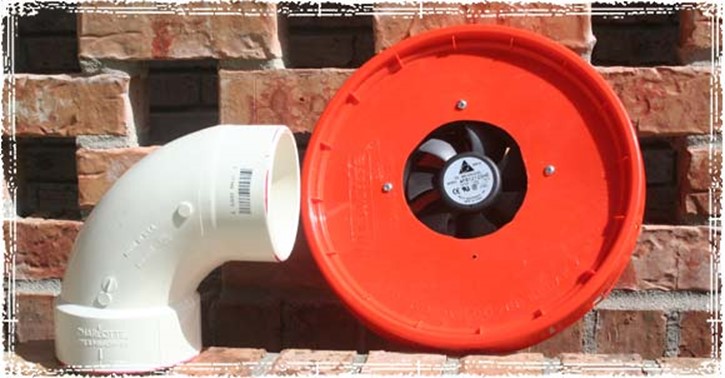 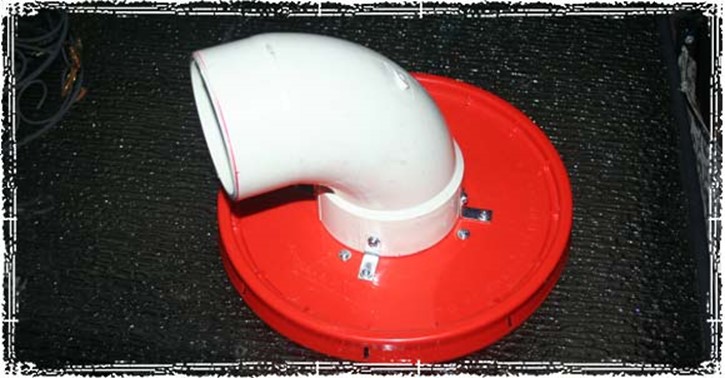 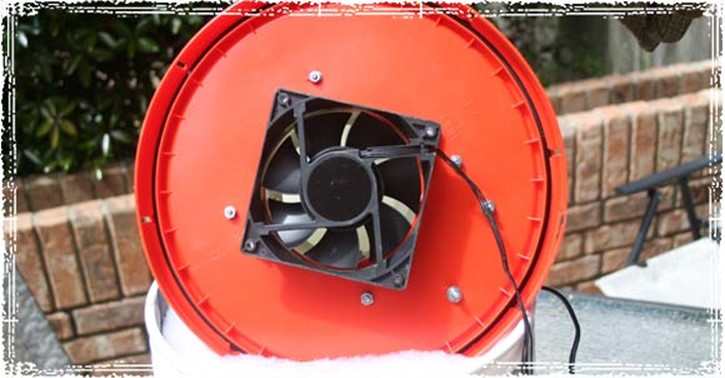 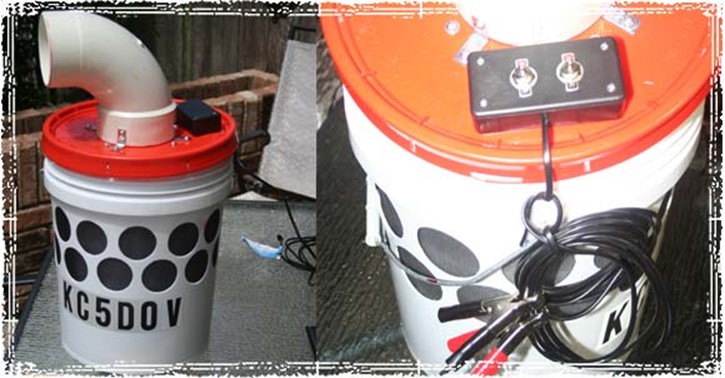 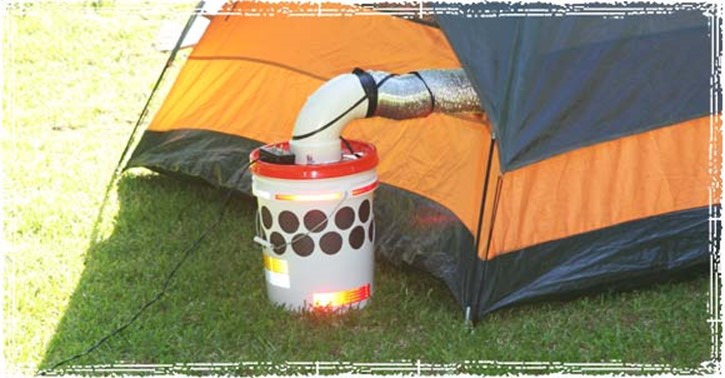 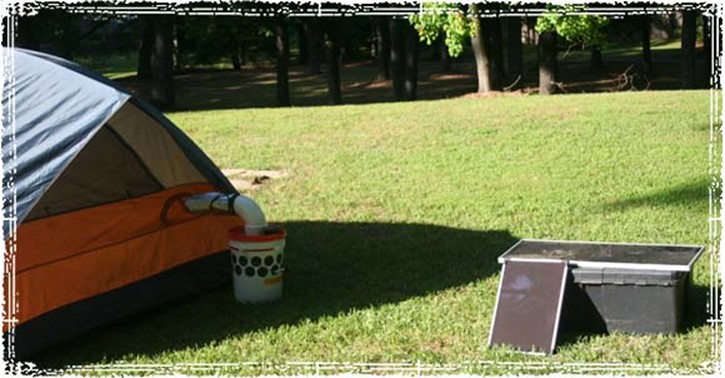 How to Stay Cool Without AC

Summer heat is upon us and it’s important to stay cool. With heat waves rolling across the United States, it’s essential to not get overheated and dehydrated. Many deaths have even been connected to power outages during the heat wave.

These tips will help you and your family stay safe in a power outage situation but might also help you save some money during the summer months.

Close Your Windows. Your first instinct might be to open your windows but often this will make your home hotter instead of cooler. Close your windows, blinds and shades during the day to keep the sun and heat out and trapping the cool in. Open your windows at night if it gets cooler outside.

Install Attic Insulation. This is a great way to keep that cool air in your home and not escaping through the ceiling. This will allow you to stay warm in the winter and cool in the summer.

Plant Trees Strategically. Everyone loves sitting in the cool shade on a nice hot day. Where you plant your trees can have a large effect on where that shade is. Be sure to plant deciduous trees on the east and west sides of your home. During the winter, the sun won’t be blocked from getting to your home. You can also plant trees near sides of your house that have a lot of windows.

– Stay prepared with enough emergency water for your family –

Install Awnings. Just like a tree works to block the sun’s rays and provide you with shade, an awning can do the same thing.

Wear Light-Colored, Loose-Fitting Clothing. This will keep your body cool and breezy. Wearing dark or black clothing will absorb the sun and make you hotter. Wear light colors like white and tan.

Food and Refrigeration. If the power goes out for an extended amount of time, the food in your fridge might begin to go bad. You can use a cooler with ice to keep perishable foods good. You should also begin to eat the foods that won’t keep. If you have freeze-dried foods, you don’t need to worry, they won’t spoil!

Drink Water. To avoid dehydration, continue to drink water. It’s recommended that you have about eight glasses of water per day.