It couldn’t have gotten stuck in a worse spot. 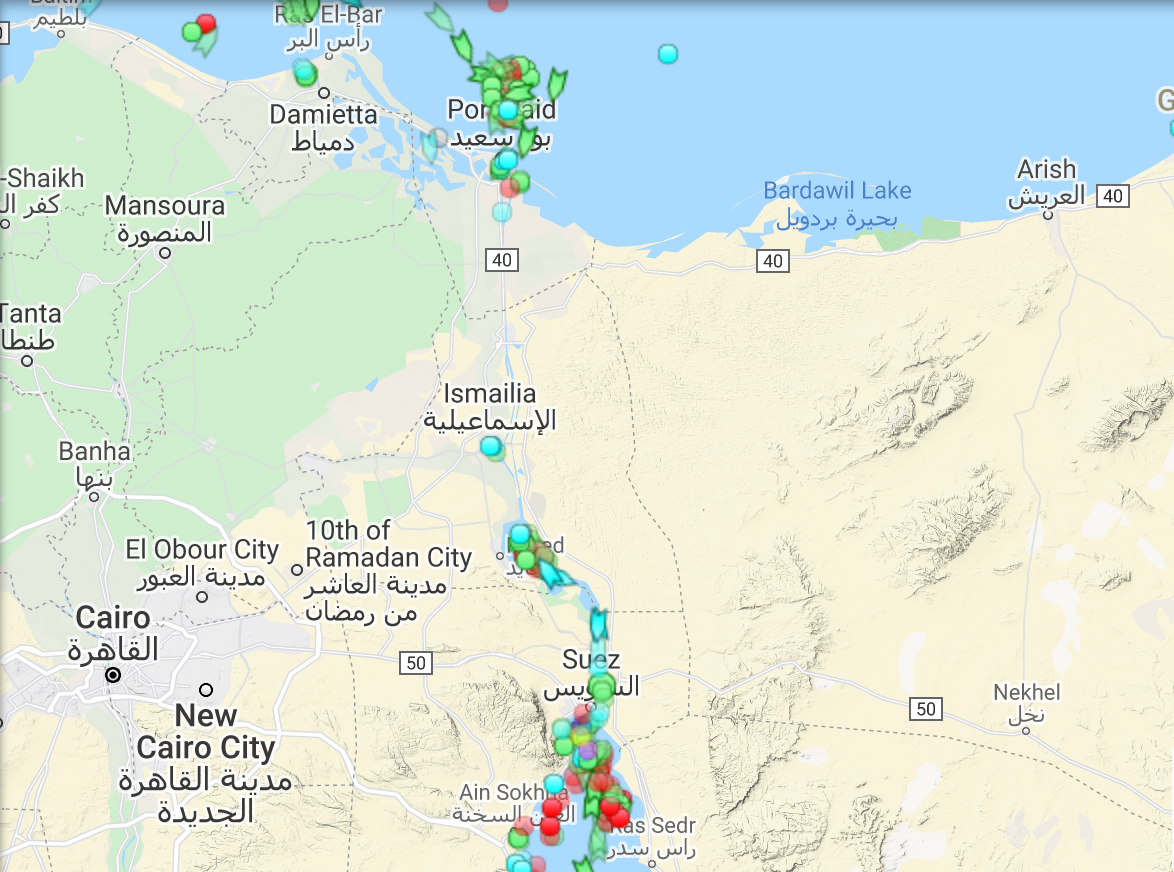 On Tuesday, a gargantuan cargo ship named the Ever Given ran aground in the busy Suez Canal, blocking maritime traffic from entering or exiting the crucial shipping highway. If you’re wondering how a ship that weighs 220,000 tons and is the size of the Empire State Building ended up sideways, canal officials say high winds from a sandstorm restricted visibility around the time the ship got stuck.

It couldn’t be in a worse spot

The Suez Canal, which connects the Red Sea and the Mediterranean through Egypt, is the carotid artery of the global shipping system. Around 10% of worldwide shipping traffic flows through its narrow waters, including roughly 5% of globally traded crude oil. In 2019, nearly 19,000 ships transporting 1.2 billion tons of cargo passed through the canal, generating $5.6 billion in revenue for Egypt last year. Only the Panama Canal has a similar amount of traffic.

As of last night, over 100 ships were stuck at each end of the 120-mile canal, putting even more pressure on the global shipping industry that was already out of whack from the pandemic.

No one is shocked this happened

Modern container ships like the Ever Given are so massive that global ports and canals have struggled to accommodate them. The Suez Canal is only around 300 feet wide at most points, which makes piloting a huge ship through it tougher than unlocking your apartment door after six White Claws. When a massive ocean liner got stuck near a German port in 2016, it took 12 tugboats and almost a week to free it.

Bottom line: Shipping companies usually factor in extra days to their schedules to account for any unexpected delays. But if the Ever Given clogs the canal for longer than that, prices of stranded cargo, from crude oil to consumer goods, could be affected.