In the latest Federal Land grab, the BLM and “Federal land managers” are attempting to steal 3.1 million acres of public land in Southern Nevada.

Earlier this year we covered in great detail what happened at the Bundy Ranch in Southern Nevada. At the time, we warned this had nothing to do with one man, and was instead a coordinated plan by the federal government to steal Nevada land and restrict its public use for everyone.

Now that the media frenzy has died down, and the government’s media puppets have managed to smear anyone who supported the Bundys, the federal government is going forward with their plan to seize over 3 million acres of Nevada land – including the Bundy Ranch.

The Bureau of Land Management has submitted a draft resource management plan for Clark and southern Nye counties in Nevada. The plan, outlined in the Federal Register / Vol. 79, No.197 Notice, designates over 3 million acres of public and private land “Areas of Critical Environmental Concern (ACECs).” Under the fairytale story of protecting the environment, the feds plan on locking the people of Nevada out of 3 million acres of their own land.

Listed below is what Nevada, and the rest of the public, will lose access to once the feds steal this land. The ACEC designation will

This land, which is used by hunters, hikers, campers and fisherman throughout Nevada and Arizona, is our land! This illegal seizure never had anything to do with stopping cattle from grazing, or some lone cattle rancher’s unpaid taxes. It’s always been about one thing; stealing public land for the federal government and their corporate friends.

Once the government seizes this land, the people of Nevada and those who live on or near the land will have no say on what happens in their own backyards. They will be unable to stop the planned wind farms, solar plants, and pipelines that nobody is talking about – Yes, the real reason for this land seizure. It will be gone, just like millions of acres of land throughout this country that have already been seized by the feds.

This country’s people better start waking up to what’s happening, because this is much larger than Nevada.

Since the Bundy Ranch incident, the feds have been seizing land throughout the country. Just weeks after the Bundy Ranch showdown, the BLM quietly moved into Texas and tried to seize over 90,000 acres of privately held land. And then in May 2014, the Obama Administration drafted an Executive Order to seize a half-million acres of Land in New Mexico.

As we’ve covered a number of times over the years, the federal government has laid claim to much of the Western United States. In fact, in Nevada where the feds are attempting yet another land grab, the Federal Government has claimed ownership of 84.5% of the State’s land.

As the map below shows, Federal intrusion into the Western States has created an environment where these States have very little power over their own land. 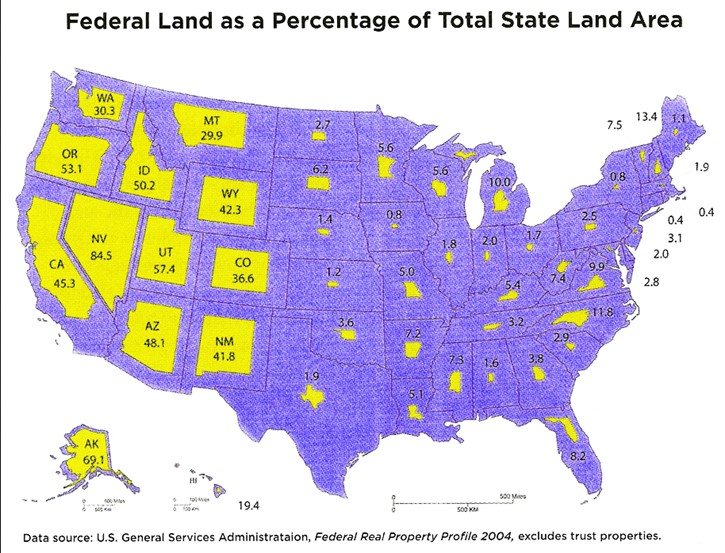 Government Crack Down on Self Reliance and Liberty 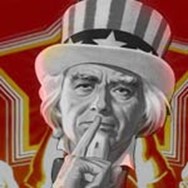 I think evidence of this can be seen: