This is why we all need to stay prepared

Floods in Africa, Cyclones in Asia, hurricanes in America, fires, and more and now earthquakes in Mexico with a severe Tsunami alert. Now coronal mass ejection. 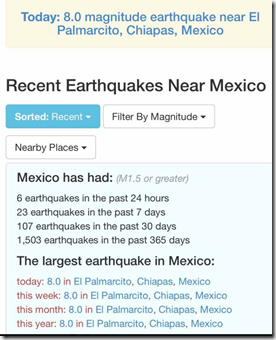 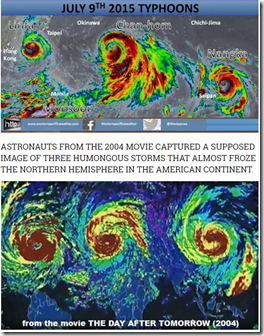 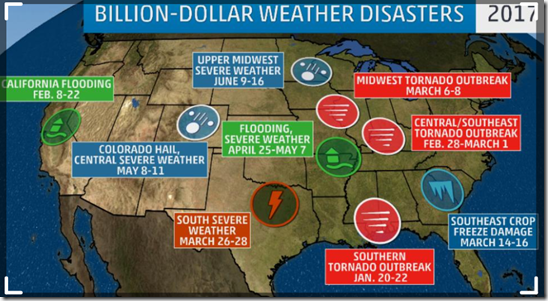 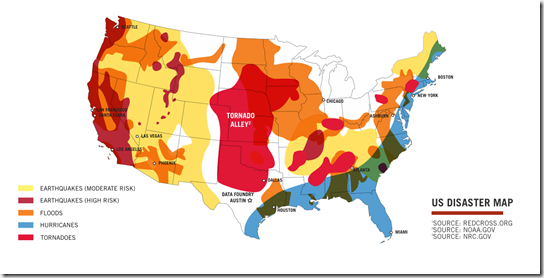 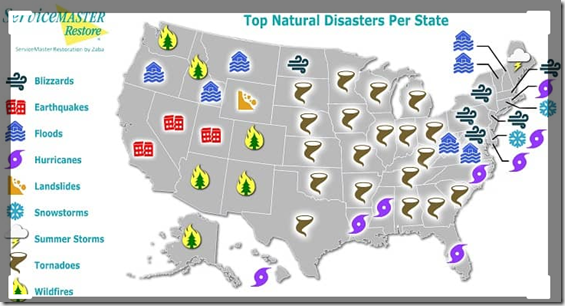 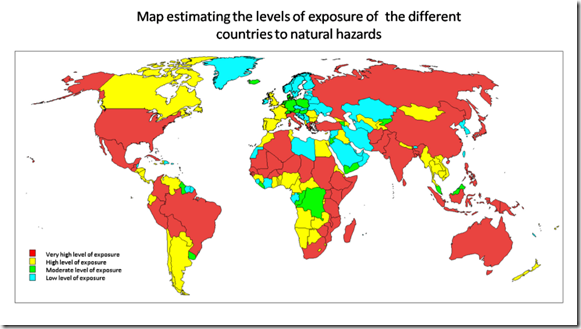 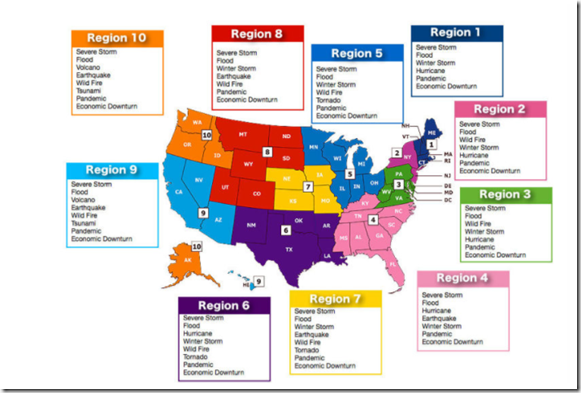 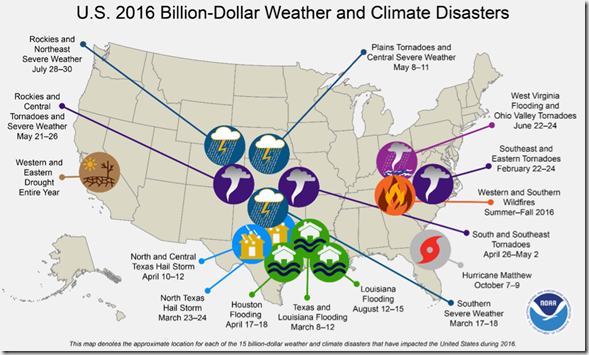 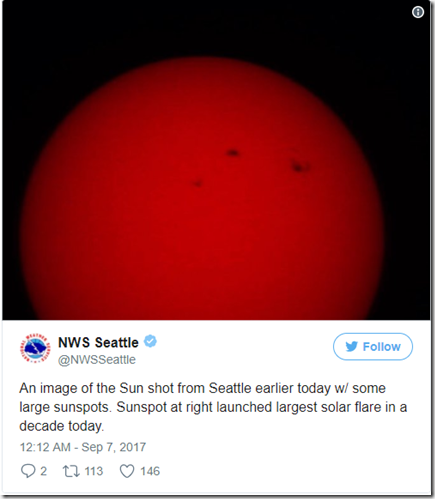 That cloud of charged plasma would arrive within 1 to 3 or 4 days.

To make matters worse, a solar storm’s blast of electromagnetic energy can induct through Earth’s crust, knocking out power grids on the ground.

A relatively minor CME in 1989, for example, shut down power for 6 million people in Canada. A stronger geomagnetic storm may shroud about 130 million in darkness, possibly for months or years.

This has come close to happening before. In 2012, a monstrous CME barely missed Earth. And in 2014, NASA reported that we have a 12% chance of getting hit by a CME sometime in the next decade.

“If [the 2012 CME] had hit, we would still be picking up the pieces,” physicist Daniel Baker said in a NASA press release.